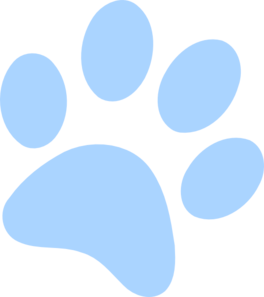 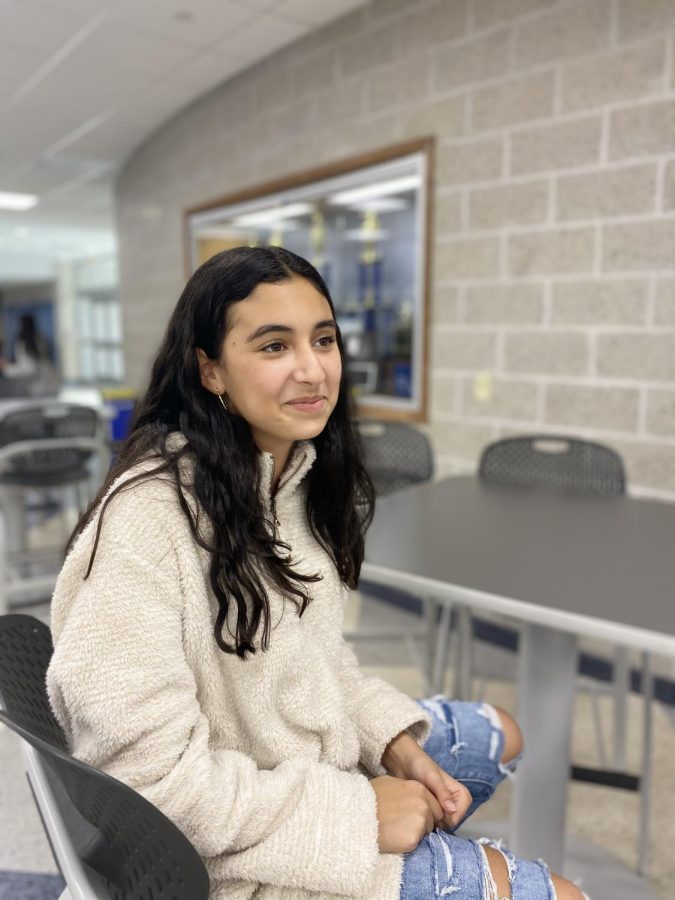 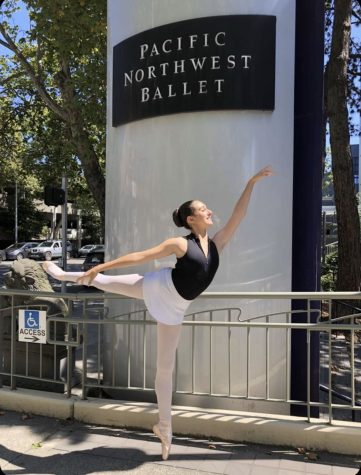 Alexandra in front of the Pacific Northwest Ballet. Photo taken by family member.

“I’ve been dancing since I was 4 years old, so I’ve been dancing for like 11 years now. As I became more passionate for dance I’ve been competing in a more competitive state, so I’ve been in that position for like 8 years now. I don’t just focus on one type of dance. I do Modern, Contemporary, some Hip Hop, and Jazz. Unfortunately no Tap dancing. Sorry for the people who like Tap dancing, I just don’t find it that interesting. While dancing I’ve been in a couple competitions and even gotten scholarships to summer programs all over the country. I have a long list of who I have danced for. Some of the more famous ones include PNB, which is Pacific Northwest Ballet, American Ballet Theatre also known as ABT, and SAB, School of American Ballet, and the Boston Ballet. I’ve enjoyed dancing so much because it’s more than just the movement and it lets me be free and express myself even though at some times it hasn’t been easy. I suffered from a hip injury which has been a major setback for the past two years. Although my progress has kind of been paused I started to continue with dance recently and I’m trying to work through it. In the future hopefully I can become a professional dancer” (Alexandra Byank, Freshman).